Every day of the year, 24 hours a day, the nation’s 55 poison centers help with poisoning emergencies and provide information to help prevent poisonings. Specially trained poison experts at these centers—nurses, pharmacists, and doctors—can be reached by calling the toll-free Poison Help line (1-800-222-1222), which connects you to your local poison center.

More than 70 percent of people who call a poison center get the help they need over the telephone without having to go to a doctor or the hospital.1 Even health care professionals who are seeking treatment advice for their patients consult poison center experts; they account for about 16 percent of all calls.2

The nation’s poison centers are locally operated and funded through a combination of state and private sources, as well as congressionally mandated federal funds.1 They are often supported by a hospital or university. 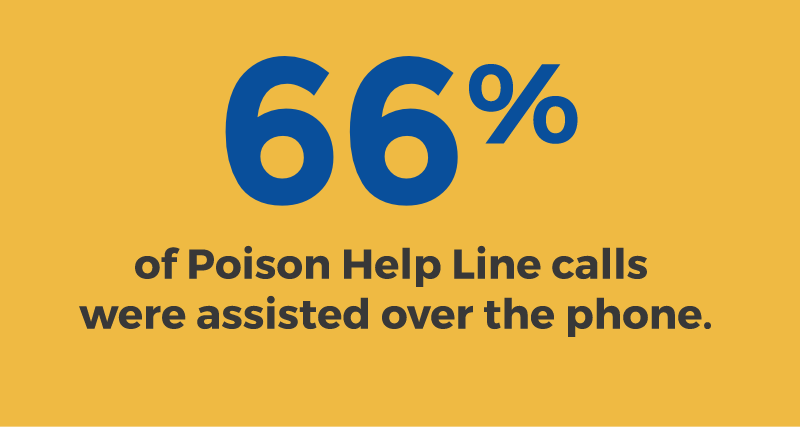 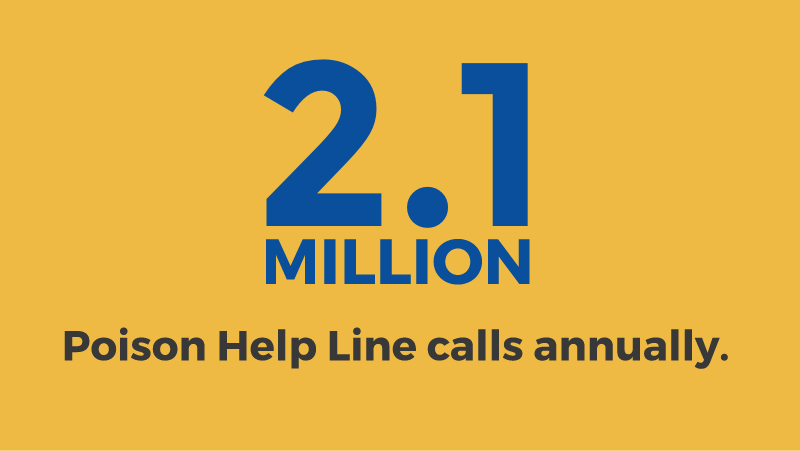 The idea for a poison center came from a part-time secretary from the American Academy of Pediatrics during the early 1950s. She called hospitals in Chicago to find out why children were in the emergency room with certain problems. What had they eaten? What did they drink?

At the time, companies did not have to tell people much about the ingredients in their products. The secretary asked companies what ingredients in their products might be making children sick. She then asked a group of medical professionals to set treatment guidelines. When doctors had questions, they would call her, and she would read medical advice to them off note cards.

Soon after, the U.S. Surgeon General ordered copies of her 1,000 index cards to be sent to health departments across the country. From this, the first poison center was founded, and the idea spread throughout the nation.

1958: Founding of the American Association of Poison Control Centers5